“But I don’t have symptoms!” Wrong.

About.com Health’s Disease and Condition content is reviewed by the Medical Review Board

Drugs like Viagra have a small incidence of Priaprism.

Several things…this may ramble a bit. First of all the above is a key chain that the guy that sells the Erec-tech vacuum pump for erectile dysfunction gives me when he comes by. This little trinket was all it took for me the doctor to agree to see him when he comes by. He knows I’ll ask for a couple. I love them and I love saving them to give people. I gave one to a little ole lady in her eighties and she immediately says, ” Can I have another one? I have a friend who would just love it.” Now in addition to being practical, you can never have enough key-chains, the thing is very clever, and I figured this all out myself. The company’s name is Stamens…or Stay-man- get it? Let’s start with the flower. I was at a party one time years ago and the flower…

Stirring up the possum: To incite, cause trouble, dissent, to raise controversial issues, create a disturbance. A Mere Bagatelle: Something of little value or importance; a trifle. Southern equivalent of the above Australian sayings: My mouth must have said gitty-up before my brain was a hooked up. See comments of previous post: https://theprostatedecision.wordpress.com/2011/03/27/the-art-of-getting-away-with-it-prostate-cancer-and-lorenzo-q-squarf-you-couldnt-pay-to-have-a-name-like-that/ 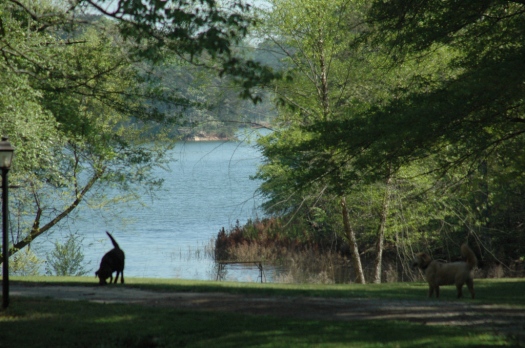 I wanted to add Michael Vinecki to my Amazon.com list of Famous and Interesting Men with Prostate Cancer. Here’s the deal with Listmania…there has to be a product on Amazon to be listed. ( That’s how I got on the list….not famous but some might argue interesting.) So having noted the Polka music reference, besides me thinking of that scene in “Home Alone” where the mother(Catherine O’Hara) gets home to her son( Macaulay Culkin) in a van with a bunch of Polka musicians (John Candy). I added Michael Vinecki by searching the “Versatones” and got the group referred to that he played with and received a Grammy Award which Mrs. Vinecki refers to.

I am sure you will be moved as I was to this story, I’ve joined the site and look forward to following her progress.

Probably the number one some patients choose not to have surgery.