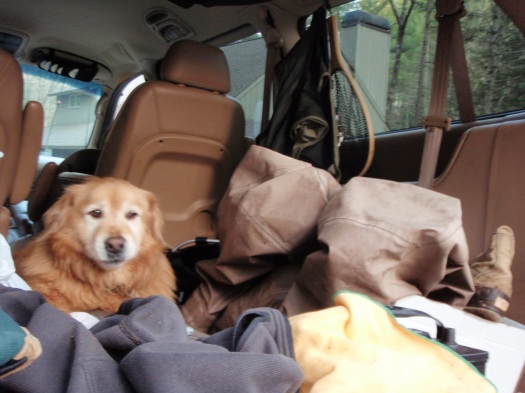 what one does betters what’s done

See how the articles written for mass consumption leave a lot to be desired. They paint with “broad strokes.” In the young patient below we are not told his PSA, volume on biopsy of disease nor his Gleason’s score.

Readers of this blog, readers of my book should be able to discern which options make more sense based on the specifics of the patient and the disease….
You are welcome!

NBC — When Kelly Kellye found out he had prostate cancer even his doctors were surprised because he was only 45-years-old.

“I was the youngest patient that they had to be diagnosed with prostate cancer,” Kellye says.

Doctors are now seeing more and more men with prostate cancer in their 40s, partly because more men are being tested at an earlier age.

“The cancers in the younger men tend to be more aggressive,” says Dr. Alexis Gordon.

So now the treatment is getting more aggressive.

In the past, doctors told some patients it was okay to simply watch and wait, putting off surgery or radiation.

A new study in the New England Journal of Medicine is changing that thinking.

Researchers found surgery reduced the risk of death by 39-percent in men of all ages, but in younger men, it was even more dramatic.

Surgery cut the risk of death by 51-percent in men under age 65.

“The younger guys really shouldn’t wait, it’s something that could eventually kill them,” Dr. Gordon warns.

Kelly was diagnosed two years ago before that new study came out.

Doctors gave him the option of waiting, but he opted for surgery right away.

“If I’ve got something growing inside of me and something simple as surgery can remove it I want it done, and that’s what I’ve done,” he says.

Two years later he has no regrets.

Some men decide to put off prostate cancer surgery for fear of side effects, including erectile dysfunction, but doctors say the current procedure is less invasive and robotic surgery options may reduce side effects.

“There’s a big misconception that your life is over once you do have the treatment for prostate cancer, and that’s just not the case anymore,” says Dr. Gordon.

Doctors say men should have a baseline prostate cancer screening at age 40, then follow-up screenings based on the results and family history.